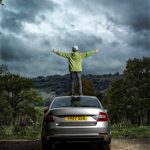 Fatherland at The Lyric Hammersmith

Songs and stories from a forgotten England Fatherland is a bold, ambitious show about contemporary fatherhood in all its complexities and contradictions. Created by Frantic… 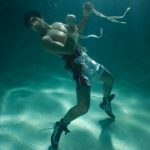 Beautiful Burnout “This is stunning. Literally and metaphorically” The Independent “Beautiful and painfully tender” The Guardian “A technical knockout the soundtrack by Underworld takes it… 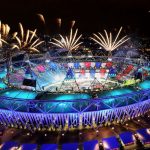 With the final chime of the 23 tonne bell still resonating around the Olympic Park and the stadium audience beginning to head home, the true… 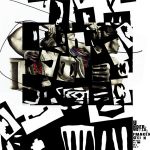 In 2011, Underworld contributed the score and all audio effects to the National Theatre’s production of Frankenstein (directed by Danny Boyle). The play stars; Benedict Cumberbatch,…