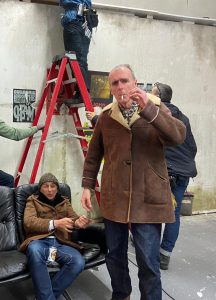 Based on Steve Jones’ memoir “Lonely Boy: Tales from a Sex Pistol”, the limited series “Pistol” is the story of a band of spotty, noisy, working-class kids with “no future” who shook the boring, corrupt establishment to its core, threatened to bring down the government and changed music and culture forever. The furious, raging storm at the centre of this revolution is the band Sex Pistols — and at the centre of this series is Sex Pistols’ founding member and guitarist, Steve Jones. Jones’ hilarious, emotional and at times heartbreaking journey guides viewers through a kaleidoscopic telling of three of the most epic, chaotic and mucus-spattered years in the history of music.

Rick and Karl worked alongside long-time friend, collaborator and series director Danny Boyle to sculpt the show’s soundtrack and support the cast in their extraordinary and authentic on-set musical performances. 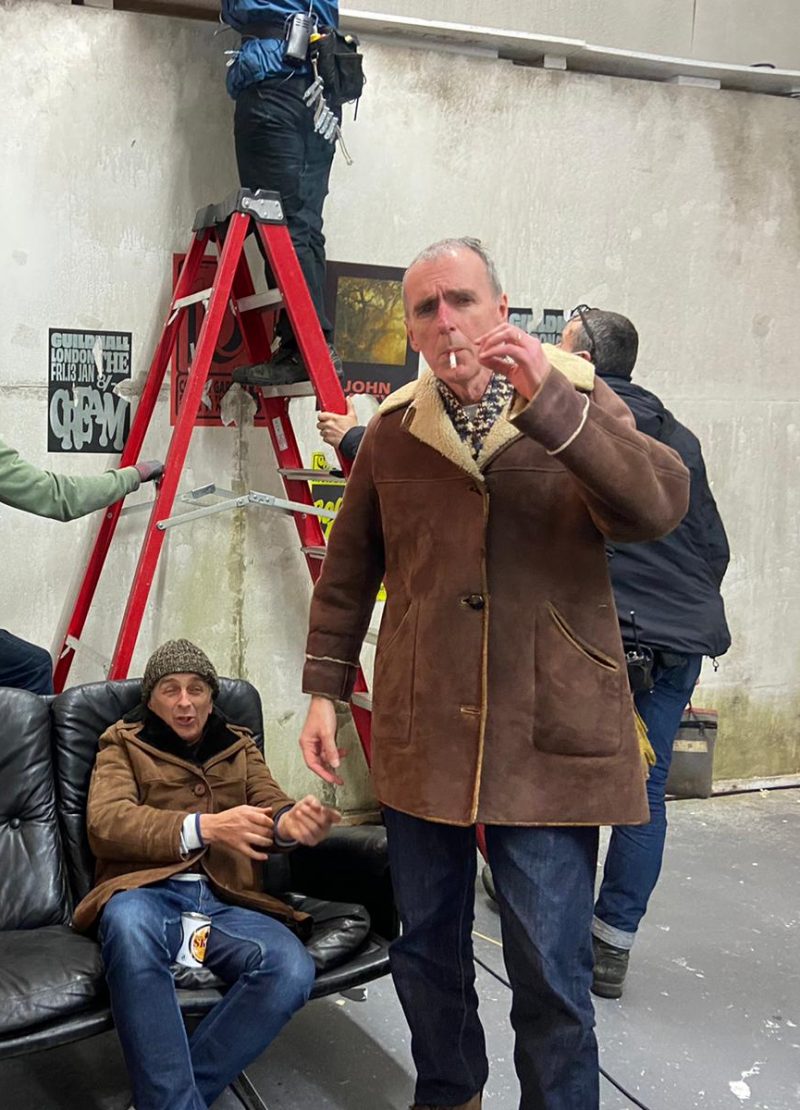