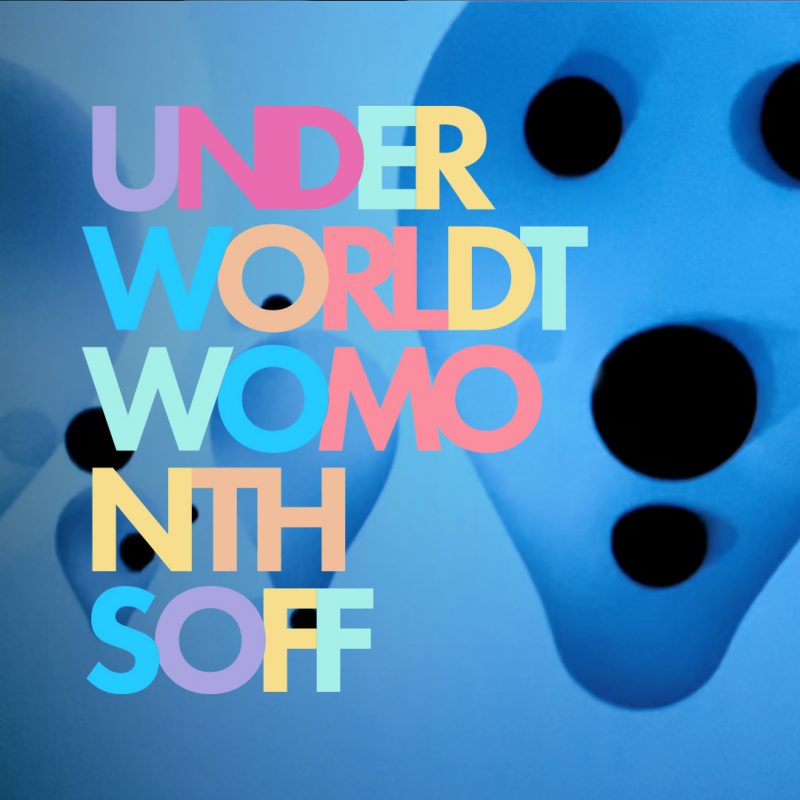 Deployed wisely, light is one of the most powerful tools in a musician’s arsenal. That’s light as in hope; the kind of glowing radiance that finds its way through cracks in curtains and bleaches away darkness in the blink of an eye. The kind of light that changes tones and sounds, that sharpens ideas and moves crowds left to right, up and down, on and on and over and over, night after night.

Underworld have played with light more effectively than anyone else since the early ’90s. It’s like they have access to a series of secret notes or to an undiscovered switch on the mixing desk that intensifies a kinetic energy that spills out onto vinyl. It’s always there, be it in the cascade of notes that rain down towards the end of Jumbo or in Nuxx’s supernova coda or in Scribble’s crystalline YMO meets Metalheadz gene splice.

2002’s Two Months Off not only brought the light, it positioned it front and centre and pointed it directly at you. Emerging from a period of reinvention, it rewired the Underworld machine. An unstoppable rhythmic juggernaut, the track takes the listener by the hand then launches skyward towards celestial luminescence, no matter how many times it’s been heard, or played on repeat. It is impossible to listen to this record and not immediately feel better, your load lifted. Nine minutes of musical sunshine, it should be offered on prescription for those of us who need a little bit of light.

Bring it in, again and again.