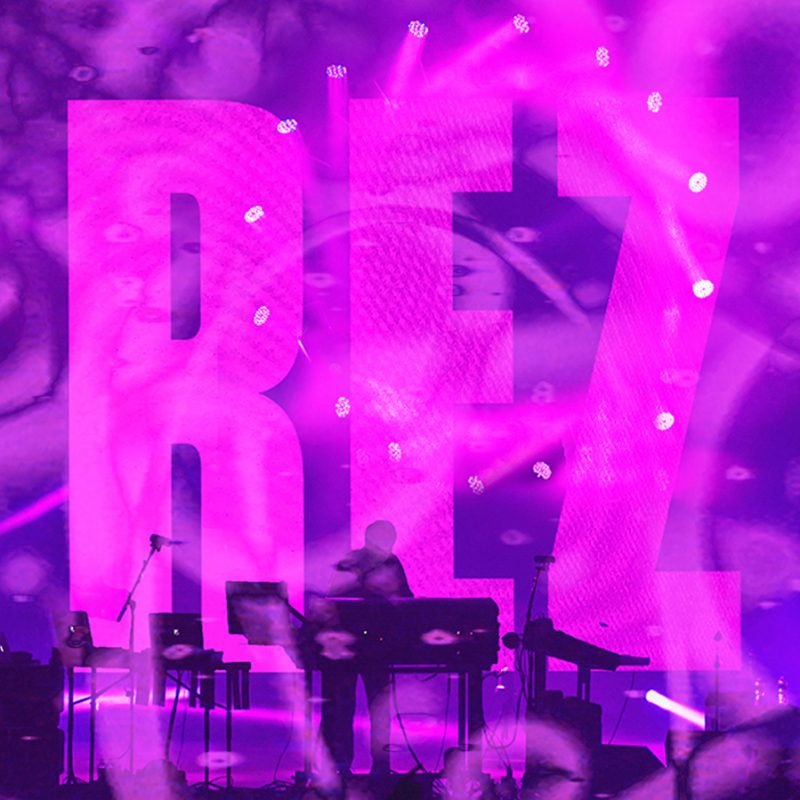 Rez has always been an irresistible call.

On the night it was recorded that call emanated from ether, willing itself to be intercepted in a bedroom studio in a terrace house in Romford to be set to rhythm that seemed to rise from the earth to meet it. It was a simple connection to a natural phenomenon, like capturing errant sine waves in a butterfly net. Its magic had disappeared by the following morning. One take only. More than enough.

When pressed onto pink vinyl, Rez’s song was a Pied Piper’s whistle, the sound you followed if you heard it rising from the dance floor. It was like an addiction, an itch to scratch, a rabbit hole to race down. It offered an introduction to a new world, throwing open a trap door shining with bright luminescence.

Rez is both music as maths and art touched by stardust. More than anything, Rez set the stall and led us all to here, to now, all the while pointing the way to tomorrow. Just ask the people. It’s “as close to Heaven as you can get”, because “life is all about vibrations”. Always reminiscent “of birdsong”, deeply “soul cleansing”. “Please play it at my funeral” they ask years and years later. Its journey continues.

Orders from this collection will dispatch 4th December 2020.