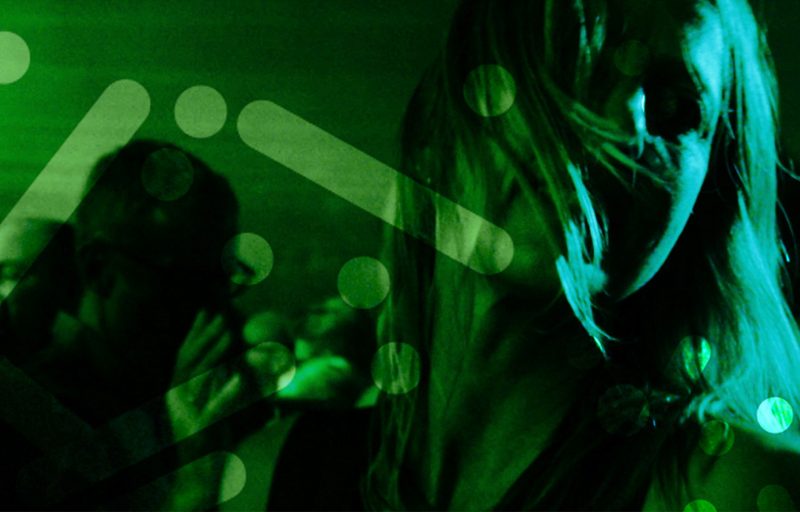 DROP #1 “King of Snake”: Marks the 21st anniversary of the legendary King of Snake and is the first in a series of limited ‘drops’ celebrating moments in the world of Underworld.
Alongside new and exclusive King of Snake tees, hoodies and print, a very limited quantity of vinyl 12” promos and commercial formats from the original release are available on a first-come-first-serve basis…

Steady as a metronome, like feet gliding over Shibuya Crossing at rush hour the King of Snake moves. But who – or what – was he?

Was the supreme serpent a video gamer, lightning fast fingers on a Nokia keypad, champion over all others? Or was he the undisputed ruler of the underworld, the doyen of illegal late-night animal activity, stood victorious and grabbing fistfuls of cash as another pretender to the throne falls?

The truth is now lost in time and twenty-one years of myth making. All that remains is that metronomic beat, that relentless rippling synth line and the frantically recalled legend of twenty-four hours with the King of Snake. As the story goes: It’s very dangerous… it’s very popular… fighting snake…

All products are super limited and sell out quickly. Products in this collection will be available for 5 days. 24th September – 29th September 2020.

This collection will ship the week of 19th October 2020.