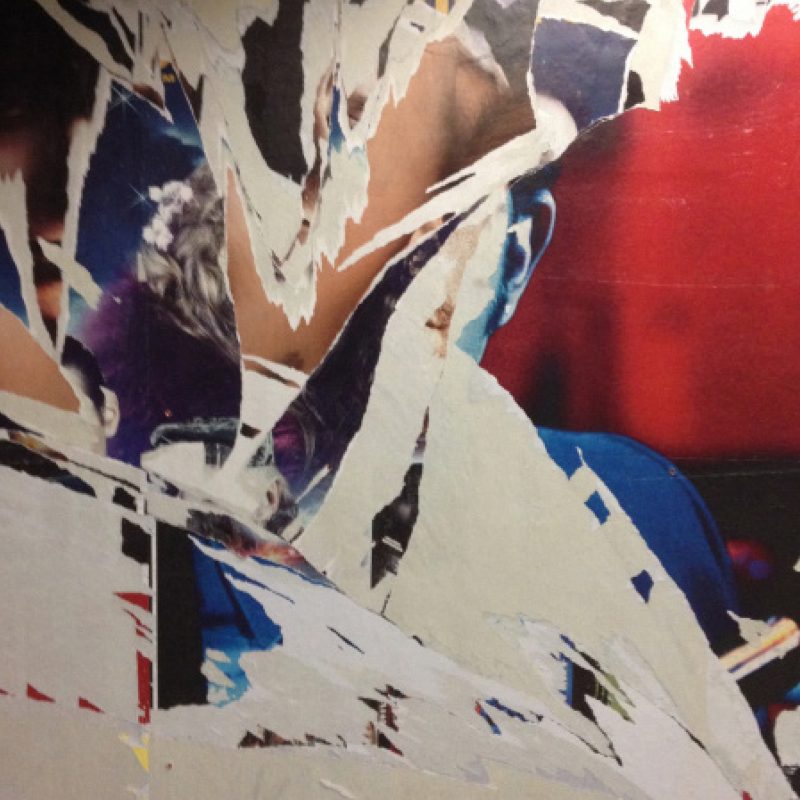 Underworld have announced details of SPACE – the film and audio resolution of the fourth episode of their on-going DRIFT series.

SPACE is… techno as bright and brilliant as midday sunlight, it’s wild detuned bass and discomfiting vocals. It’s the boom-boom of digital dub and it’s gorgeously evocative ambient music. It’s music for fields, music for tents and for headphones; music to lose yourself in and to. Space is deep, it’s wide, and nearly forty minutes of new Underworld music; part of the band’s ongoing 52 week long DRIFT project.

DRIFT continues until autumn 2019, by which time Underworld will have released more new music in that period than in the last ten years. The next episode starts on August 1st. DRIFT SONGS – a snapshot of the whole project – will be released digitally and on CD/vinyl on October 24th; a box set collecting music and visuals from the whole year follows a month later.