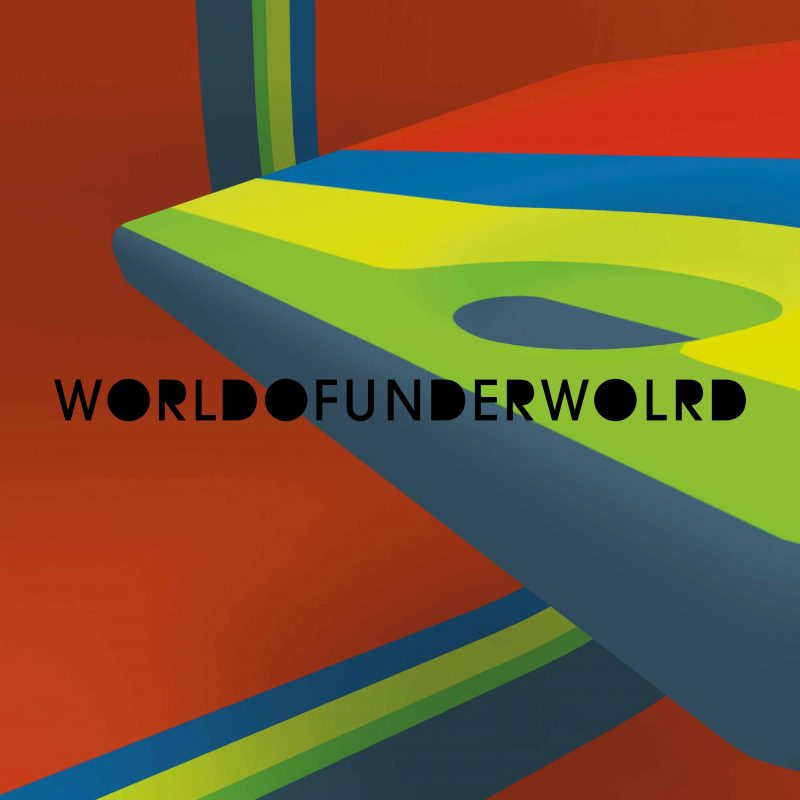 Shut your eyes, pick a colour then follow the sound that it makes.

Follow its path as it shifts and twists like the bends of a running river; listen out for the eddies and currents created by bass notes, the ripples that form from the manipulated echoes of a human voice. Tune in and take flight as eras and genres flow together, merging spectacularly into permanent new paths where familiar signposts mark out new journeys that flow A to B in blue, orange, green, red.

For something so enveloping, so all-encompassing, music has a tendency to remain static. Recordings are committed to tape, stamped onto vinyl then frozen in time upon release, forever streamed in lockstep with an album’s artwork.

But what if you could reroute your history and redirect your future? Take sounds and feelings from over the years and meld them together into new forms that reflected the mood of the listener?

World of Underworld is an experiment. A series of sonic rabbit holes, pulling music together into cohesive, colour coded, hand picked journeys each of these explores a different aspect of Underworld’s sound, deep diving into nearly three decades of recordings.

The first four journeys into the World of Underworld are:

Over time, the World of Underworld will evolve as new releases and unearthed material appears on streaming platforms and they become a platform for experimentation, for creative process and spontaneous releases – the first of which being the recently released Brilliant Yes That Would Be  – a track recorded and mixed just a few days before it emerged online.

So, follow those sounds, listen to the colours, join all of the dots. Welcome to the World of Underworld.

Read the full interview with Underworld on World of Underworld in  Electronic Sound,  available with a limited edition 7″. 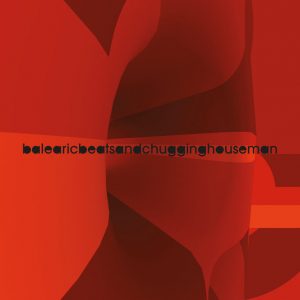 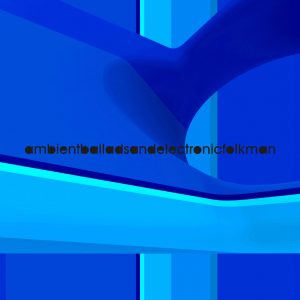 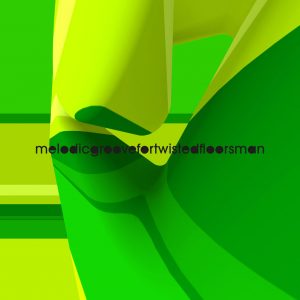 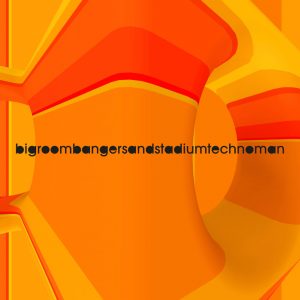