Underworld live at Rijksmuseum will be livestreamed to Underworld’s facebook.

On October 20th, during this year’s Amsterdam Dance Event, a unique performance by Underworld will take place in the world-renowned Rijksmuseum.

In this one-off free event the museum’s iconic Bicycle Passage will provide the backdrop for the band’s peerless live show. This is a rare opportunity to see the group up close and personal as the space is transformed into an intimate club venue. Before the main event it’s
Underworld deconstructed featuring Tom Ravenscroft, so get there for 7pm.

Livestream. This will only be available on Facebook, during the live event itself, but as the livestream cut out halfway through here is King Of Snake

The list is now closed, and the final attendees have been notified.
This event is powered by Heineken and KPN. 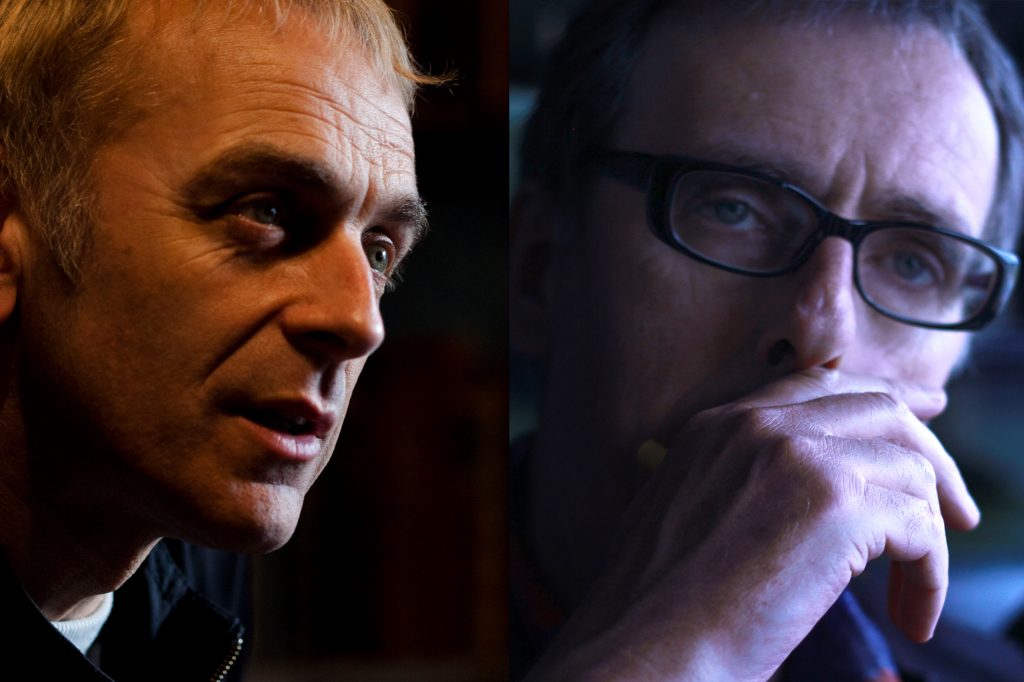 This year at ADE, the duo talk through their career – both as artists and performers – in a festival keynote presentation:

The World of Underworld
Process and Co-Production

In this talk, Rick  and Karl explore the importance and power of partnership and co-production in the development and presentation of ambitious and exciting projects and events both grand and intimate in the 21st century.

Underworld’s two and a half decade long journey has cemented their reputation as one of the most influential bands to emerge from the electronic music scene. At ADE, Smith and Hyde will talk through key points of their career in a conversation with Robin Turner (Heavenly Social/Caught by the River) that will focus on managing creativity and co-production through the world of music and areas far beyond. One of Underworld’s closest partners – tomato’s Simon Taylor – will provide a visual backdrop to the discussion that will include previously unseen images and footage from the band’s meticulously kept archives.