News / Fatherland: Songs and stories from a forgotten England

Fatherland: Songs and stories from a forgotten England 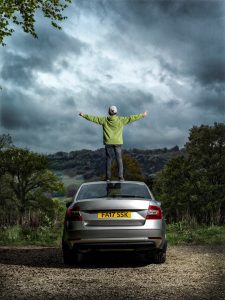 Inspired by conversations with fathers and sons from the trio’s home towns in the heart of the country, Fatherland is a survey of life in Britain’s towns today. The show will reinvent the familiar spaces of Manchester’s Royal Exchange Theatre, with a cast of 13 men and a remarkable, all-embracing musical score by Karl Hyde and Matthew Herbert.

Read about the album here

Fatherland is part of the Manchester International Festival and opens on 6th July 2017,  on sale now 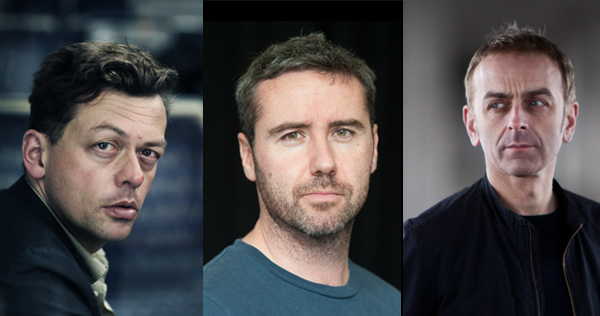 The full cast for the play has now been announced.

Get the full cast listing and more info  here