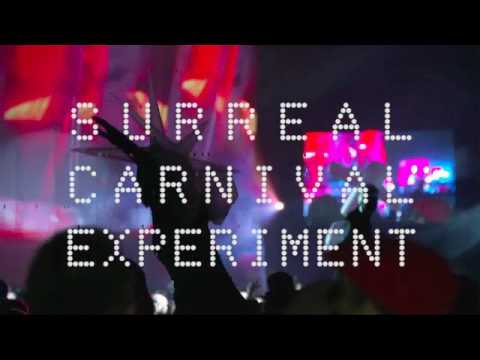 On 17th March, Underworld celebrate the meeting of the groups past, present and future at their biggest ever UK headline show – a sold-out event at London’s Alexandra Palace.

It’s Underworld all night: Rick Smith kicks things off at 7pm with a performance-come-installation in the middle of the main room. Tracks from a deep-dive into the Underworld catalogue will be deconstructed and re-conceived alongside new and improvised work written specifically for the show by Rick. This support to the main event will be networked throughout the building in a collaboration directed by tomato’s Simon Taylor, that will offer hints at things to come from Underworld.

T-shirts, posters and bags from the show now on available here