I Exhale is the first single taken from Underworld’s new album ‘Barbara Barbara, we face a shining future’ out 18th March 2016. 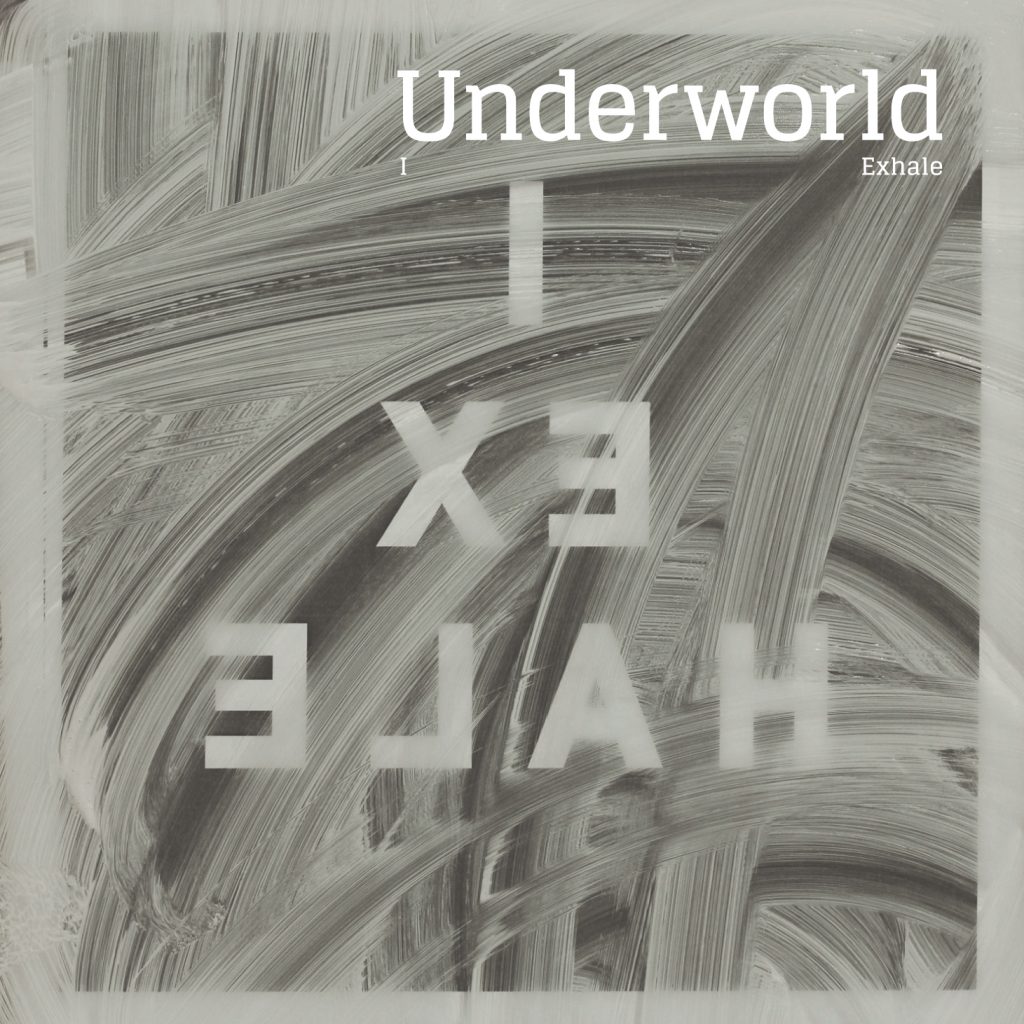 Pre-order the album and get this track instantly at underworldlive.com

Today Karl spoke to Lauren Laverne on 6music to announce that Underworld top the bill at BBC 6 Music Festival in Bristol next month. The event runs across multiple venues in the city on the weekend 12th – 14th February.

Following that, the band will play a previously announced European tour in March: