News / In celebration of Frankie Knuckles life and music;

In celebration of Frankie Knuckles life and music;

and to mark the 1-year anniversary of his passing, two of Junior Boys Own cornerstone acts – Underworld and Heller & Farley – have joined forces for the first time to record a version of the Chicago classic “Baby Wants To Ride” 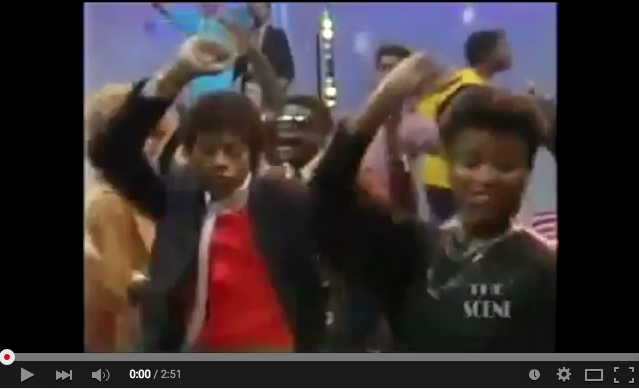 Proceeds of the record will go to the Frankie Knuckles Fund (part of the Elton John AIDS Foundation). By ordering direct, you ensure that the proceeds go direct to the charity, without any retailer margin deductions. The limited edition of 1,000 vinyl 12”s and the digital bundle are available at babywantstoride.com as “Pay What You Want” (subject to a minimum of £12 plus shipping for the vinyl and £3 for the digital bundle).​

Sir Elton John: “Frankie’s music when it hit the club scene in Chicago was just unlike anything that had come before. That mixture of disco classics, indie-label soul and European synth disco was just fantastic. He mixed all kinds of stuff together in a way that hadn’t been done before, and I’m always excited by new ways of doing things, new ideas, so this was great to me. And here was an openly gay man packing out clubs, giving people such joy just dancing to his music. That felt very liberating.”

Terry Farley: “There are certain ideals that people in the house community hold dear, and Frankie embodied them. He wasn’t just respected, he was loved, for the person he was and for what he stood for. The house community, worldwide, lost its leading light. Without a doubt”

Karl Hyde: “In the early days of Underworld, Darren Emerson used to bring in Knuckles tracks when we were writing, for reference, or if him and Rick were making a mix, there would always be Frankie tracks in the pile of 12ins they were using.” 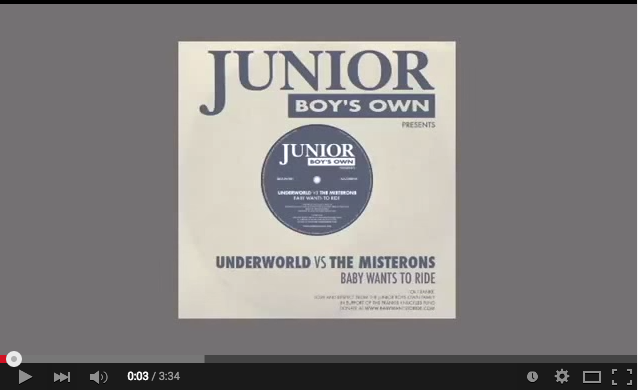 “Underworld vs the Misterons, whose jittery take on ‘Baby Wants to Ride’, a Knuckles classic, pulses with a suppressed euphoria that gets under your skin” NME​ 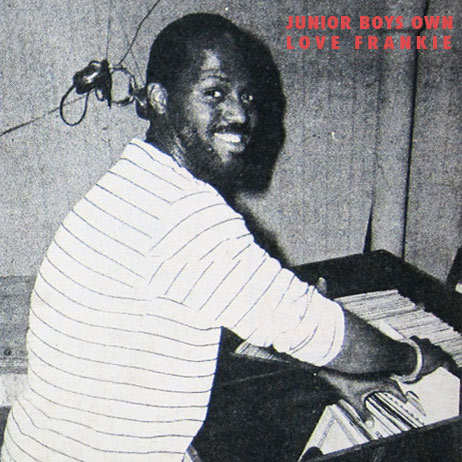 Listen to it here: Junior Boys Own love Frankie

The Frankie Knuckles Fund was established by Defmix and the Elton John AIDS Foundation in Knuckles’ memory, following his passing on 31st March 2014.

“Knowing that the Elton John Aids Foundation had established the official Frankie Knuckles Fund in collaboration with Frankie’s estate and Defmix, they offered to gift all royalties from the single to the foundation, which was great. Everyone who worked on the track did so for free, which just shows the respect people had for Frankie.” Sir Elton John