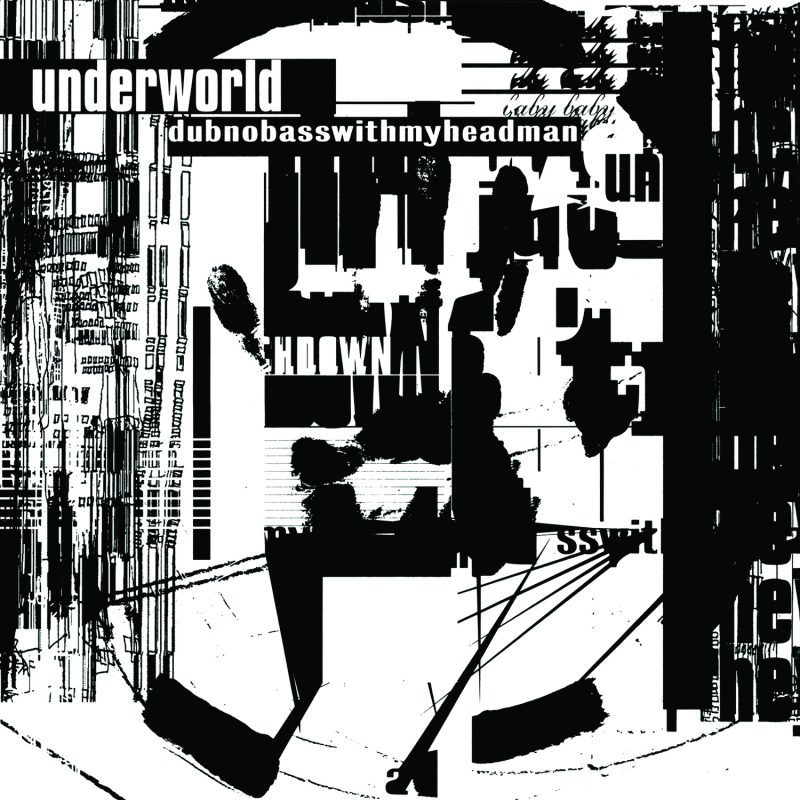 We’re finally there… after 20 years of waiting, from today you are at last able to get your ears around the 2014 remastered anniversary edition of Underworld’s dubnobasswithmyheadman album!

What the press said 20 years ago:
“The most important album since The Stone Roses and the best since Screamadelica… a breathtaking hybrid that marks the moment that club culture finally comes of age and beckons to everyone” Melody Maker

And what they’re saying today:
“A revolutionary record” The Quietus  ”Underworld didn’t fulfil a niche, they created one” GQ

“Dance music utterly unlike any other dance music.” Mojo

The album, in it’s various forms is out now and available to buy from underworldlive.com and other quality retailers.

For those of you who have already ordered it, thank you, and listen out for the gentle thump as it hits your doormat any moment now. If you pre-ordered from underworldlive.com, you should also receive a download code for the main album itself at some point today… just in case the postman is late.

Following unprecedented demand for tickets to Underworld’s 20th anniversary live performance of their dubnobasswithmyheadman album at London’s iconic Royal Festival Hall on 11th October, we have just announced a few more shows. These unique and intimate performances will take place throughout March 2015 across UK and Europe. Each night, Underworld’s Rick Smith and Karl Hyde will perform the classic landmark work in full.