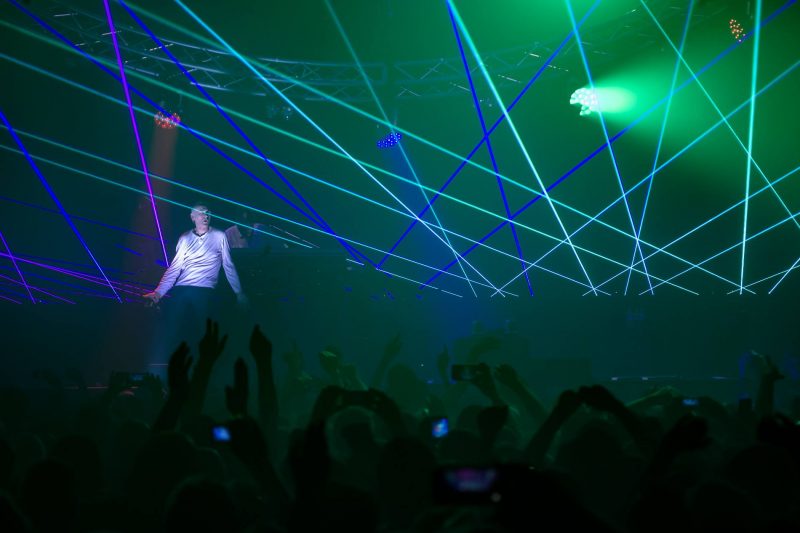 These unique and intimate performances will take place throughout March 2015 across UK and Europe. Each night, Underworld’s Rick Smith and Karl Hyde will perform their classic landmark work in full.

dubnobasswithmyheadman was hailed as a game changer on release at the start of 1994. Two decades on, it is unarguably one of the most influential British electronic records of all time – a signpost for everything from dance music’s easy relationship with festival main stages, to the radio and globe-conquering EDM phenomenon. The 20th anniversary reissue is available from 6th October. Underworld perform the album live for the first time at Royal Festival Hall on 11th October. More information on the reissue here