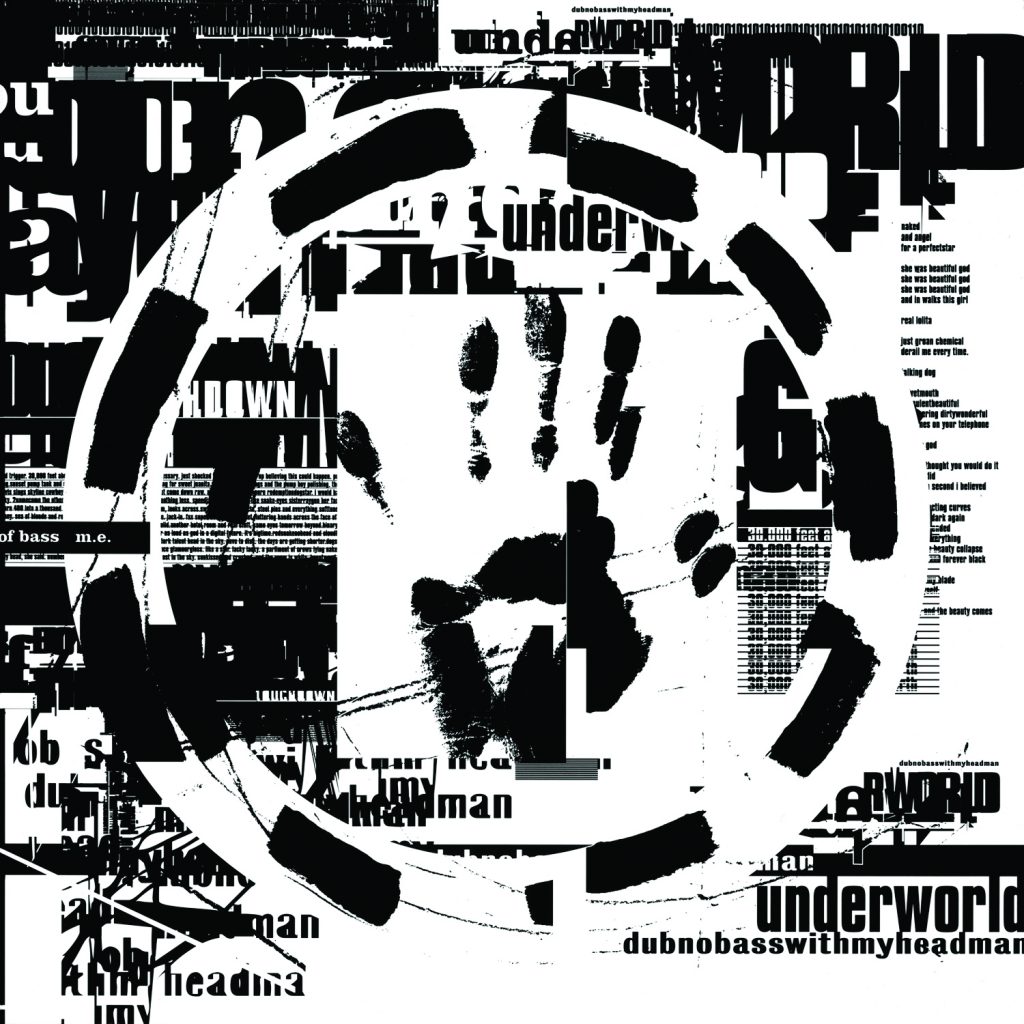 In January ‘94, Rick Smith, Darren Emerson & Karl Hyde released their debut album – Dubnobasswithmyheadman – on independent label Junior Boy’s Own. Up to that point, the three-piece were seen as something of a square peg. They crafted songs from transcendent dance music. They were clearly a band – complete with frontman/guitarist – yet they made records where the constituent parts and players were often indefinable. Musically, they took elements from the European techno underground & Balearic clubs and fused them with spliced up beat poetry and strung out ambient sounds. Really, they just weren’t like anyone else.

Underworld’s debut arrived as a fully formed statement of intent. Its’ nine tracks showcased the limitless possibilities of electronic music. Although born out of club culture, Dubnobass… defied the accepted genres of the time – equally suited to the dancefloor and the after party, it was as immersive an experience quaking through bassbins or headphones. Two decades on from its original release, it’s unarguable that Dubnobasswithmyheadman is one of the most influential British electronic records of all time; a signpost for everything from dance music’s easy relationship with main stages at festivals to the radio/globe-conquering EDM phenomenon.

To celebrate its twentieth anniversary, the album has been meticulously remastered at Abbey Road for a deluxe reissue. Revisiting the original MIDI files, Rick Smith uncovered a wealth of previously unreleased material and rare alternate mixes that sit alongside the record’s original companion singles and remixes and offer a fascinating insight into the creation of the record. The resultant release is the definitive version of one of those rare records that truly deserves to be described as a classic.

To coincide with the re-release of Dubnobasswithmyheadman, Underworld will play the album in full at a unique show at London’s Royal Festival Hall on Saturday 11th October 2014. This show will offer fans a unique chance to see Underworld in one of the capital’s most iconic venues playing this classic album in its entirety for the first time. Tickets cost £35/£30 (+transaction fee) and are on general sale from 4th July. 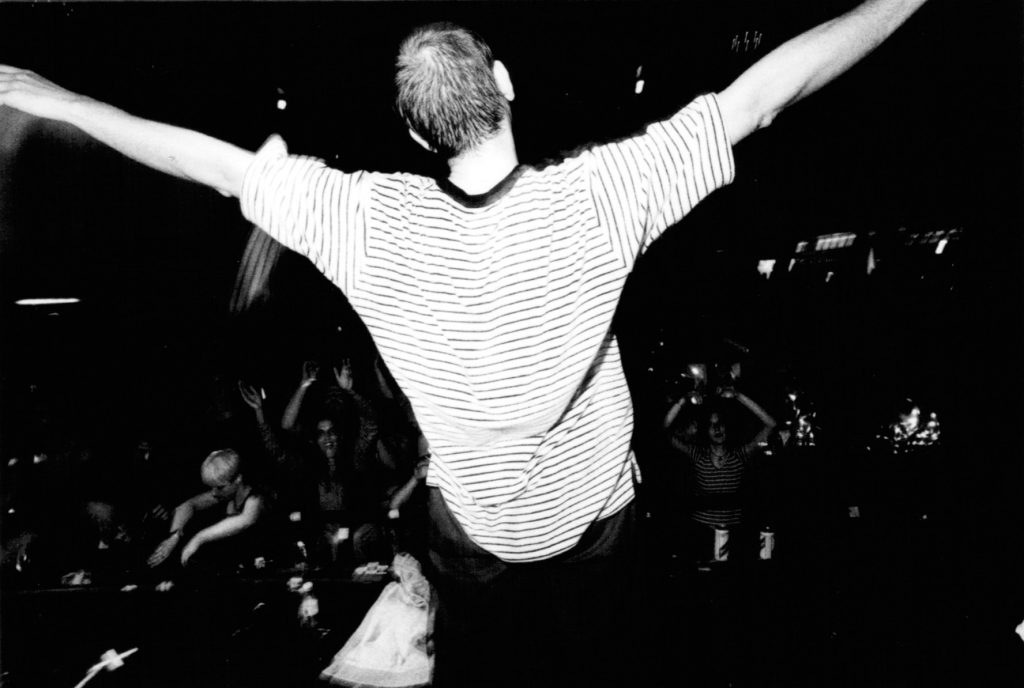 Pre-order dubnobasswithmyheadman on underworldlive.com before 2nd July and get access to tickets to the Royal Festival Hall show 24 hours before they go on general sale.

When you pre-order you will also get the remastered version of Cowgirl straight into your inbox.

Dubnobasswithmyheadman is the first remastered work to be released, there are plans in place to remaster and reissue all of the Underworld’s studio albums in the next few years.

Here is the track listing for the Super Deluxe 5 CD boxset which also includes a 50 page book of memorabilia and new artwork by tomato;