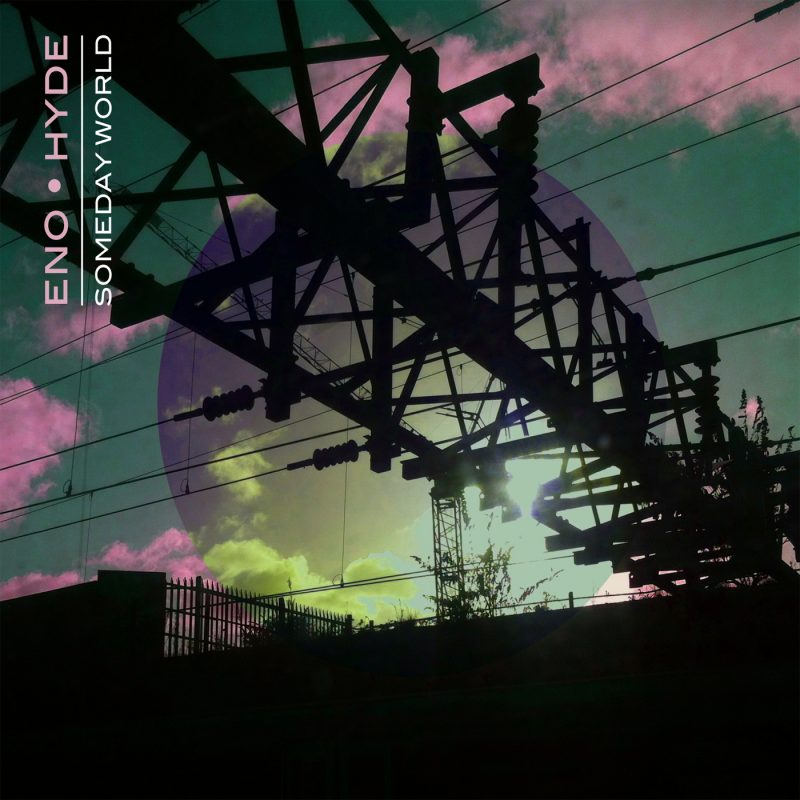 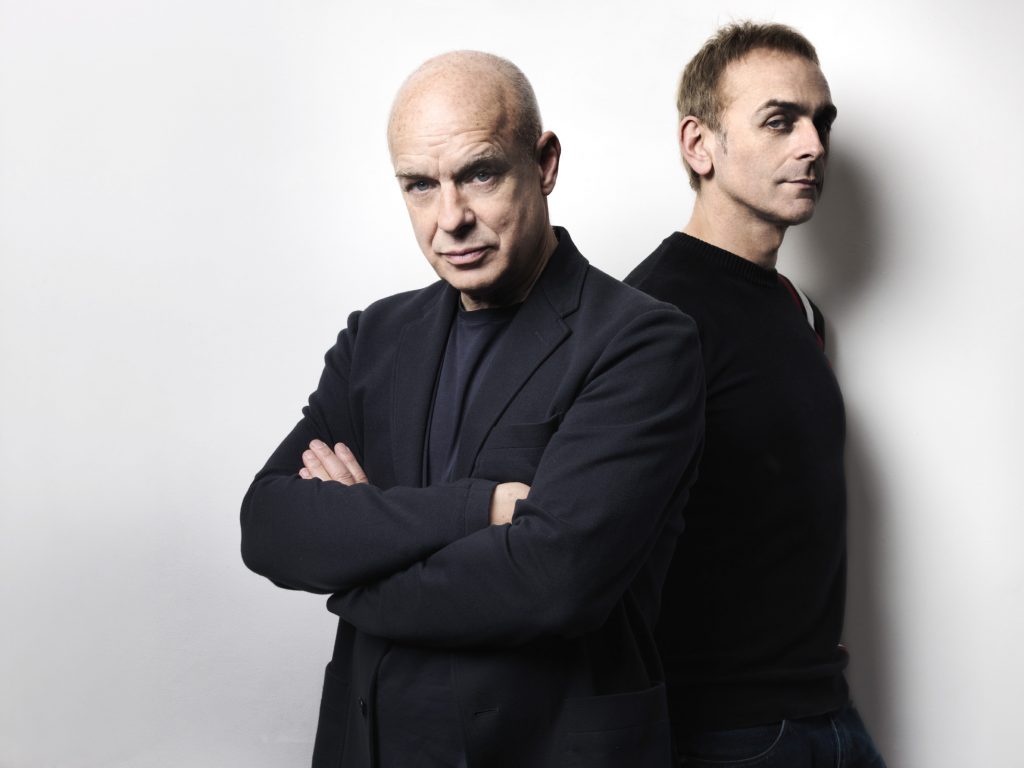 The release was produced by Brian Eno with 20 year old Fred Gibson, continuing an ongoing collaboration between Karl and Brian which sees the two together on a complete album for the very first time.

“A lot of the nicer cities I know are cities built on hills,
and the cities are beautiful because the buildings have a challenge to adapt to.
They have to mould themselves around the geology that they’ve formed upon.
And that always makes for very interesting buildings, because they can’t just be blocks, they have to somehow morph around the environment. A lot of the constructions on the album were deliberately irregular and awkward. I had a big collection of ‘beginnings’ sitting around waiting for something to galvanise them into life, to make them more than just ‘experiments’. That something turned out to be Karl Hyde.” – Brian Eno

“It’s a bit like being nine years old again. You have no idea what you’ve
just been given, the record button has been pressed and you’re on. And then
these unlikely patterns start to happen. The biggest surprise was discovering
we both had a love of Afrobeat, Cyclical music based in live playing. When
Brian played me these early tracks it was, ‘Oh my god, this is home!
Can I borrow a guitar?” – Karl Hyde 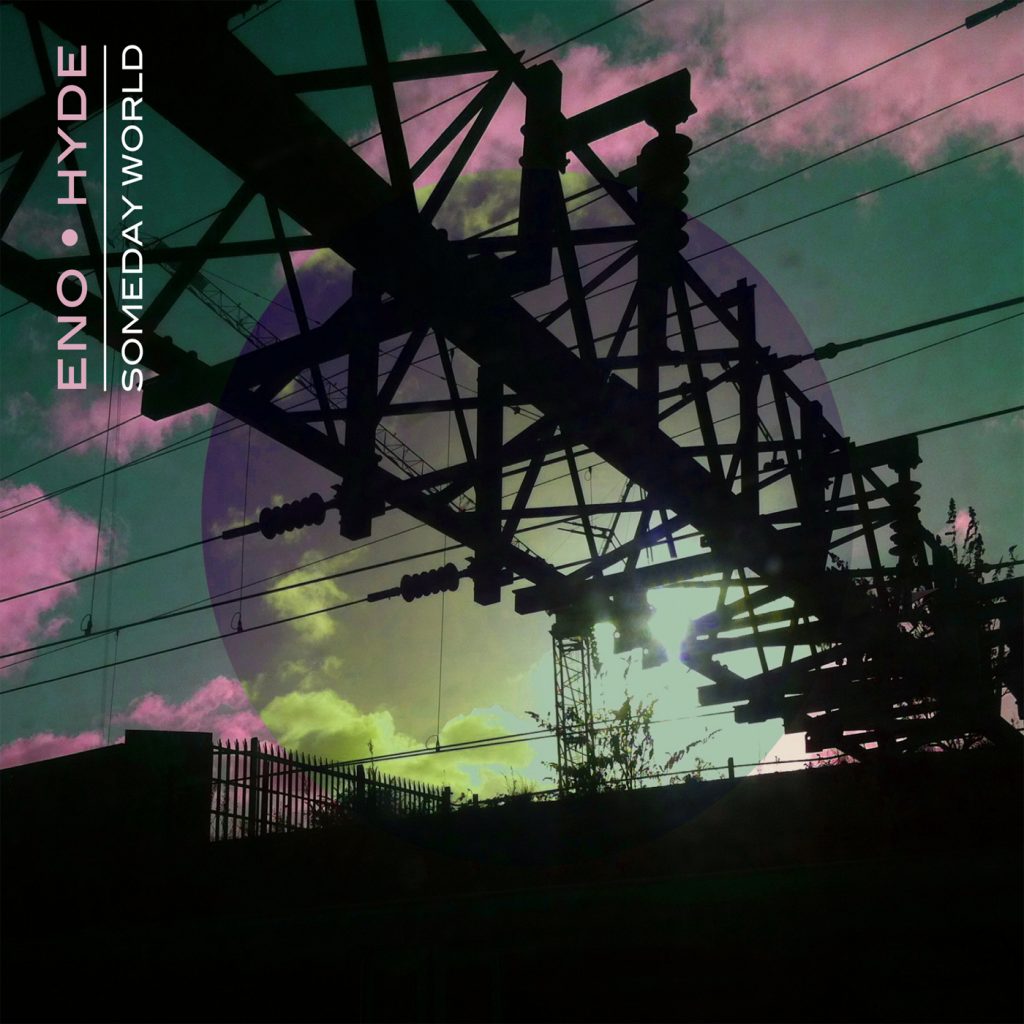 Preorder now at the Underworldlive.com store