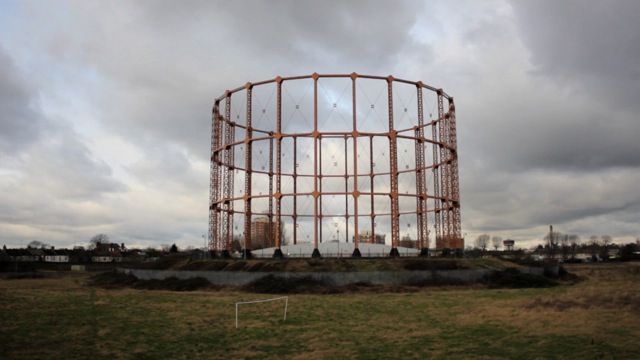 Originally a part of Karl Hyde’s Edgeland solo project, The Outer Edges has a vital life all of its own. A beautifully realised work of psycho-geography capturing both nature & the urban beginnings of London, & accompanied by Hyde’s poetic voiceover, the EEFF will present the World Premiere of a very special live soundtrack to the film from Hyde & collaborators Leo Abrahams & Peter Chilvers.

Crafting a stunning soundscape to match a beautiful, meditative film experience, this one-off performance at Netil House, London will be an unmissable event in an extraordinary space, set to a film that ends on the banks of East London.

To celebrate this, our Behind Edgeland iBook will be available for free for the next 2 weeks on iTunes for iPad. The iBook includes images and clips from “The Outer Edges”, exclusive glimpses into Karl’s notebooks, images & videos shot during the process of making the album and rehearsing with his new band.