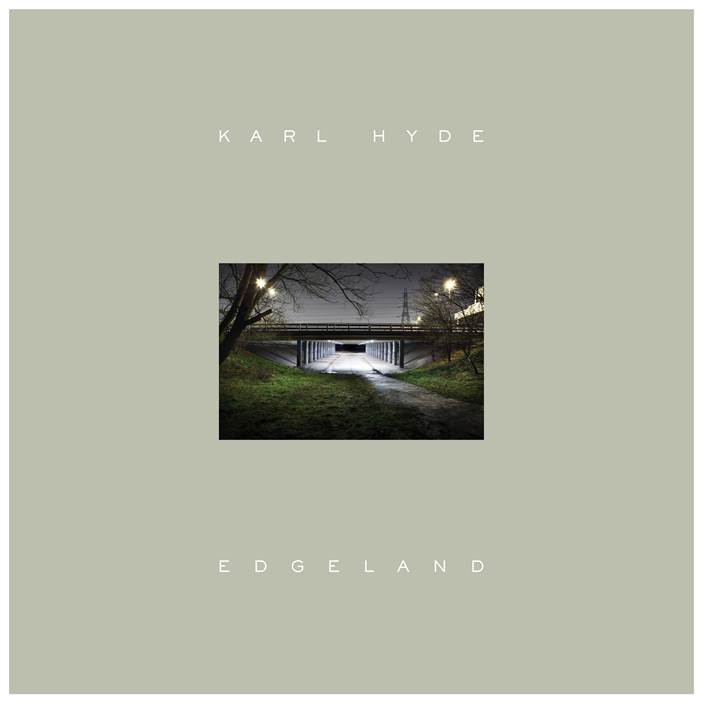 Edgeland, Karl Hyde’s debut solo album is released today (Monday April 22nd).   Described by Q magazine as “A brave and beautiful album”, it’s available on CD (standard & deluxe),download (standard & deluxe) & 12” vinyl LP. The deluxe edition CD also includes a DVD of The Outer Edges, a travelogue documentary through the edgelands of Essex by Karl Hyde and director Kieran Evans (Finisterre, Kelly + Victor).   Physical formats are available in all good record stores or online here. Downloads can be bought from here. The album will be released in the US on 7th March, you can pre-order the standard or deluxe versions now.

Later this week, Karl will be playing his first official UK solo show at Union Chapel (the band recently played a sold out, low key warm up show at Brighton’s Komedia). The gig takes place on Thursday 25th April in one of London’s most incredible venues. There are very few tickets left which can be purchased here. Karl will be supported on the night by Norwegian artist Farao.

You can hear Karl performing live with his band on Lauren Laverne’s BBC 6 Music morning show on Wednesday 24th April. The show runs from 10am and will be posted on the iPlayer after transmission.

To listen to the album now, along with a Track by Track commentary by Karl, you can listen exclusively on Spotify here.   You can also Follow Karl on Spotify now. 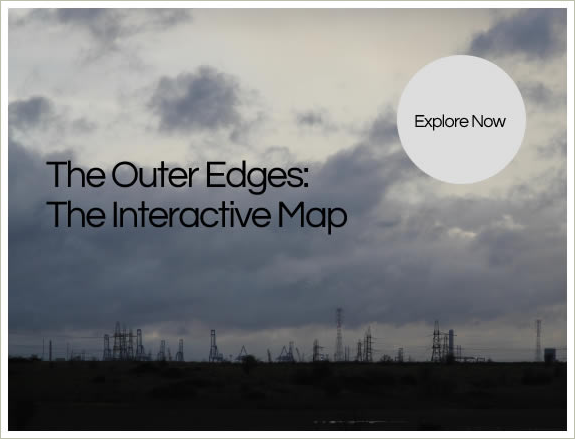 THE OUTER EDGES – THE INTERACTIVE MAP

Finally, if you enjoy The Outer Edges, you can explore the journey, the locations and the people featured in the film with an interactive map on karlhyde.com. Following the route that Karl & director Kieran Evans took when making The Outer Edges, the map features interview extracts from the film as well as truly stunning vignettes captured along the route.