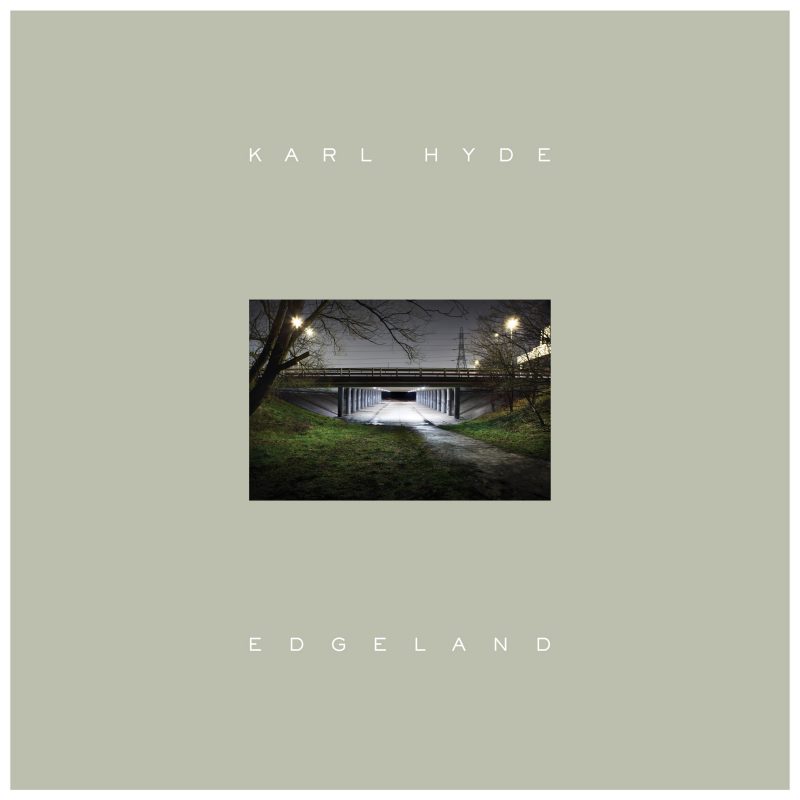 April 2013 saw the release of Karl Hyde’s debut solo LP, Edgeland. It features nine tracks that were recorded over a year in London with multi-instrumentalist and producer Leo Abrahams (whom Karl met whilst collaborating with Brian Eno on Pure Scenius). Edgeland is a graceful and meditative collection that explores the limitless possibilities of what late film director Anthony Minghella christened ‘esoteric Underworld’ – something that’s existed on record since dubnobasswithmyheadman.

The first 150 who ordered the album receive a unique signed and numbered photograph taken by Karl documenting the journeys through the edgelands that inspired the album. You can see these here.

Karl Hyde – The Boy With The Jigsaw Puzzle Fingers

Watch the trailer for The Outer Edges

The Outer Edges is a collaboration between Karl and director Kieran Evans.

Read about it here