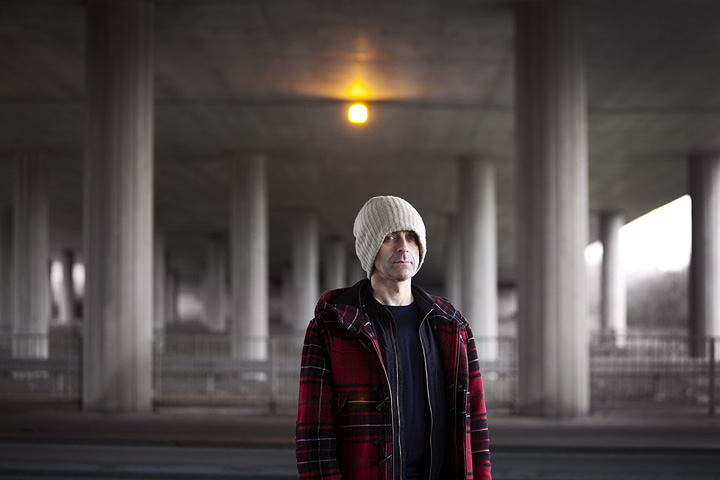 Karl Hyde has announced a series of live shows prior to the release of his first solo album, Edgeland, due in April.

Currently rehearsing a four piece live band in deepest Essex, Karl will play a quartet of intimate gigs in major cities across the continent. We expect the gigs to sell fast so advise booking early to avoid disappointment!

The tour stops at:

Union Chapel in London on the 25th April – Tickets

More shows and selected festival appearances will be added soon.