News / A flurry of activity from Underworld

A flurry of activity from Underworld

April 2013 will see the release of Karl Hyde’s debut solo LP, Edgeland. It features nine tracks that were recorded over a year in London with multi-instrumentalist and producer Leo Abrahams (whom Karl met whilst collaborating with Brian Eno on Pure Scenius). Edgeland is a graceful and meditative collection that explores the limitless possibilities of what late film director Anthony Minghella christened ‘esoteric Underworld’ – something that’s existed on record since Dubnobasswithmyheadman.

Edgeland is released in Japan on April 10th and across the rest of the world on April 22nd on deluxe CD/DVD, standard CD, download and 12″ vinyl.  It is also available for physical pre-order in the underworldlive shop  and the first 150 pre orders will receive a unique signed and numbered photograph taken by Karl documenting the journeys through the edgelands that inspired the album. Each physical format purchase will also receive a digital version of the album in their inbox on the day of release (we of course aim to have pre-ordered physical stock with you on or very close to that date). 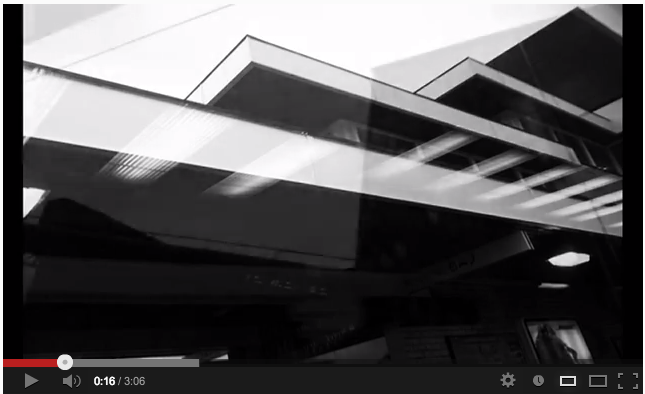 Karl is currently rehearsing a new band in preparation for a series of live shows from the Spring onwards, the first of which is SonarSound in Tokyo on the 7th April 2013. More to be announced soon.

In other news, you may have read or heard on the world-wide-grapevine, Rick rolled straight out of his music directorial role on the London 2012 Opening Ceremony and into writing and recording the score for Danny Boyle’s new movie Trance. Staring James McAvoy, Vincent Cassel and Rosario Dawson, the film is due for release on March 27th 2013 in the UK.

You can check out the film’s trailer here. 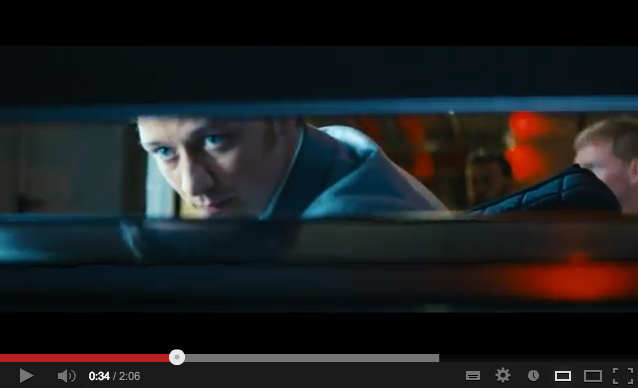 Meanwhile Underworld are due to play live at the Vive Latino Festival in Mexico City on March 15th and in Monterrey on March 16th 2013.

For more information and ticket links, check the events page.