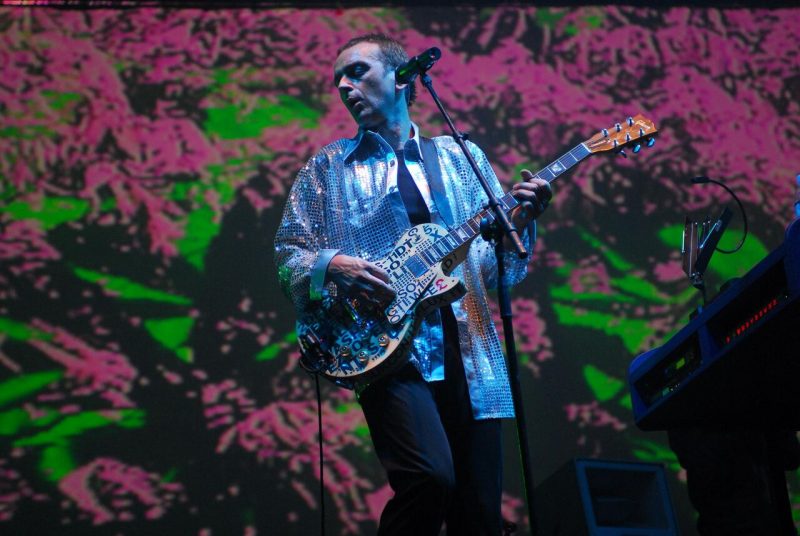 We’ve been cleaning the cupboards, and organising our archives – and in the process found a video of the ArtJam at the Makuhari Messe in Tokyo, you may not have seen before.

In  2007 Underworld created ‘The Oblivion Ball’ at the Makuhari Messe – a mini festival of music, art and cinema – during which, a live painting performance took place. Over 16 hours 50 x 10 metres of wall were covered with work by members of design collective Tomato, Underworld & friends. This was the first work by the collective that came to be known as ArtJam.

A live CD of the event was released, Underworld’s ‘Book Of Jam 3’ documents the event.
This film clip, was directed by Simon Taylor, edited by Justin Stokes, with music by Mark Isham  (‘Sympathy and Acknowledgment’)