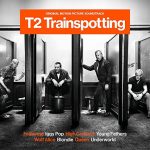 “I’ve often said that when Danny Boyle asks you to get involved in something, you don’t say no. You choose yes. Now it’s twenty years… 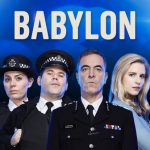 The eagle-eyed amongst you might have noticed a credit for Rick Smith at the end of Babylon, the brilliant Channel 4 programme was first broadcast… 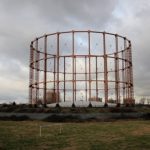 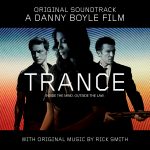 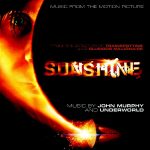 Directed by Danny Boyle, Written by Alex Garland and staring Cillian Murphy, Rose Byrne, Chris Evans with score by Underworld and John Murphy. In the not-too-distant… 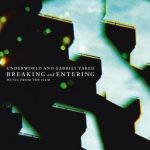 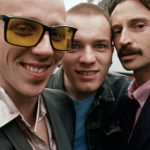