The performance was broadcast live via Shibuyanoradio (87.6 FM), taking the show to the streets of Shibuya and premiering new material from their then forthcoming album “Barbara Barbara, we face a shining future”.

In a world-first and in partnership with Galaxy and Bowers & Wilkins, Underworld built on their reputation for technical innovation, streaming the show as a live 360-degree visual experience to viewers in a satellite venue using Galaxy Gear VR (powered by Oculus).

In addition, they also contributed to the “O” exhibition with an art installation featuring the painting work of Karl Hyde and audio-scape by Rick Smith at Gallery X. 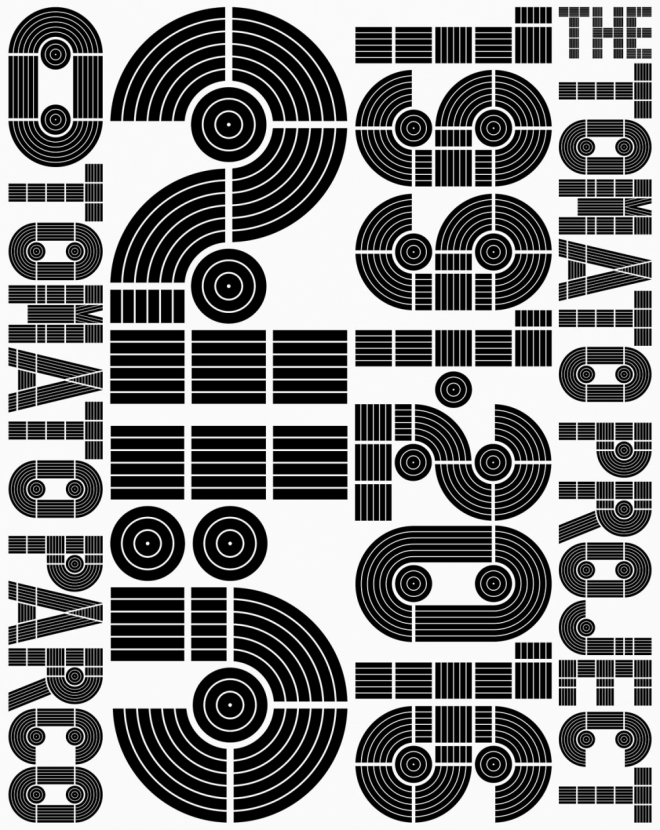 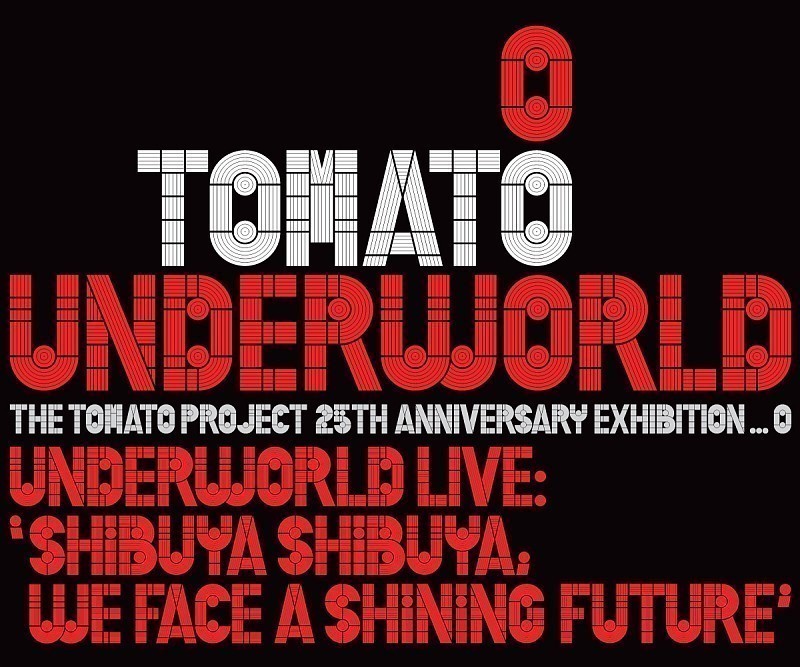